In 2009 I started the process of moving from New Zealand to the United States. Between packing up and selling most of my belongings and my interview with the US Consulate, I decided to take 3 months to travel to Argentina.

Landing in Ministro Pistarini I didn’t know anyone in the city, I barely spoke any Spanish, and most of my knowledge of Buenos Aires was from reading Borges. 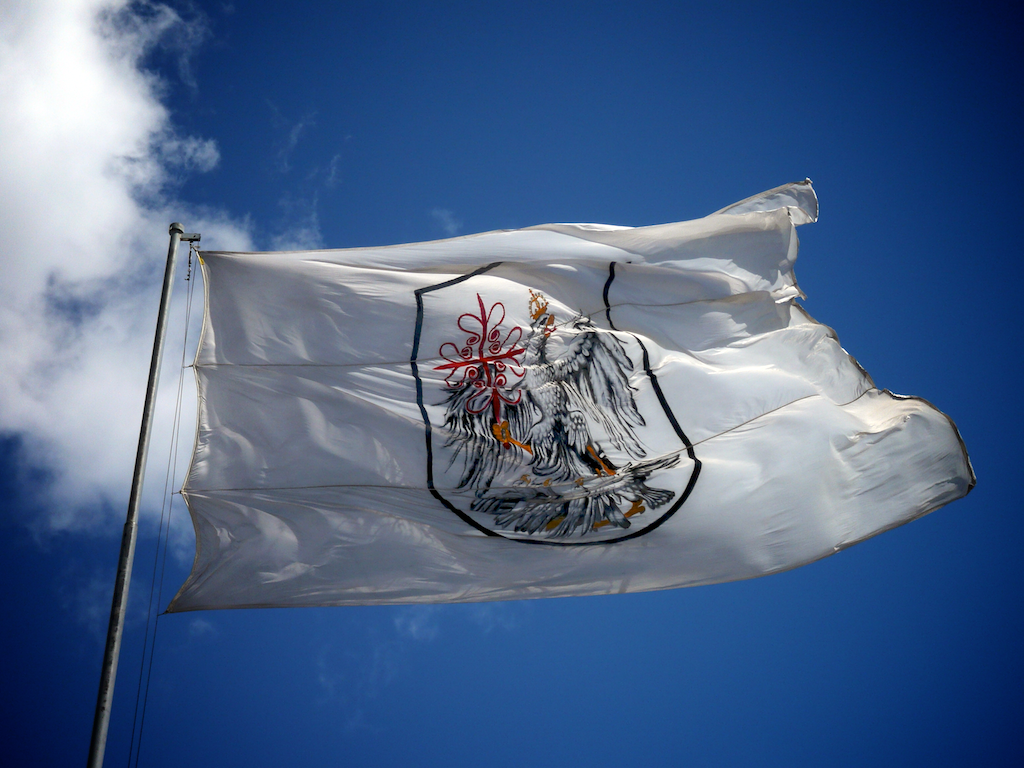 I’d planned to spend a month in Buenos Aires and spend the rest of the trip traveling different parts of Argentina but the city grabbed me. Except for a few day trips and a week in Rio De Janeiro I spent my entire trip in Buenos Aires.

It was not unusual for strangers to quickly befriend you, and I’m amazed at how quickly a city of 3 million started to feel like you could bump into someone you knew on any corner.

As far as I’m concerned, it’s one of the greatest cities in the world. 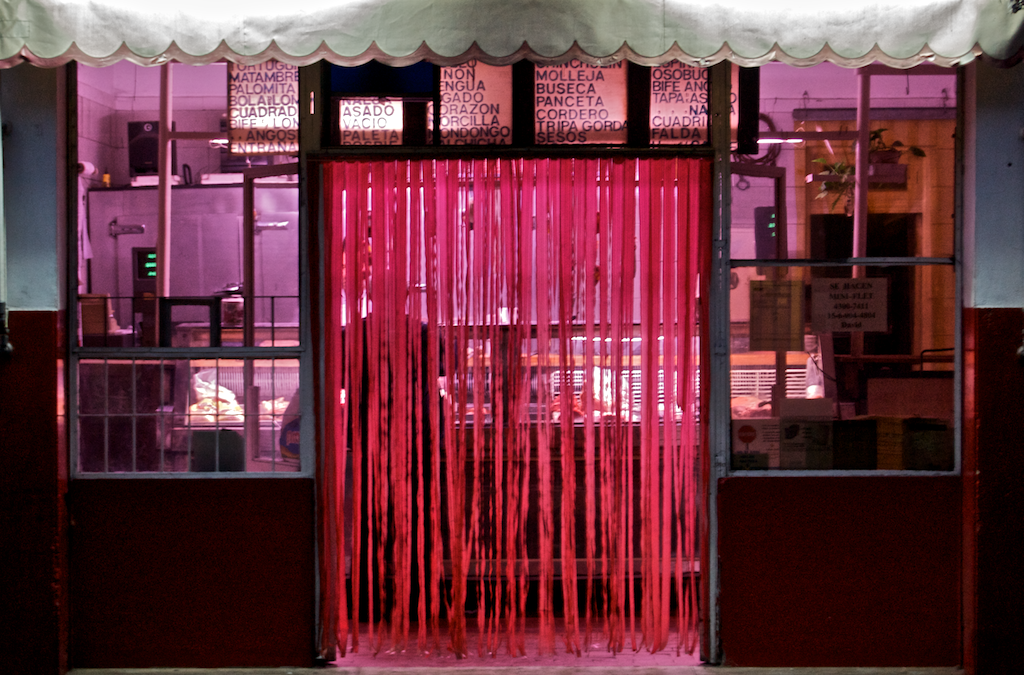 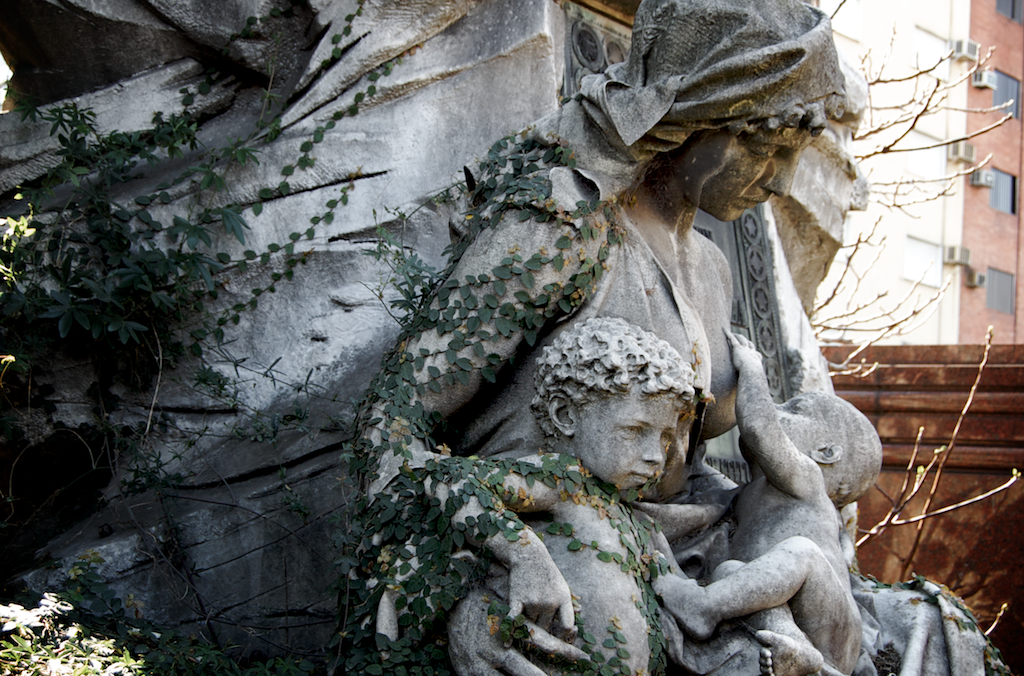 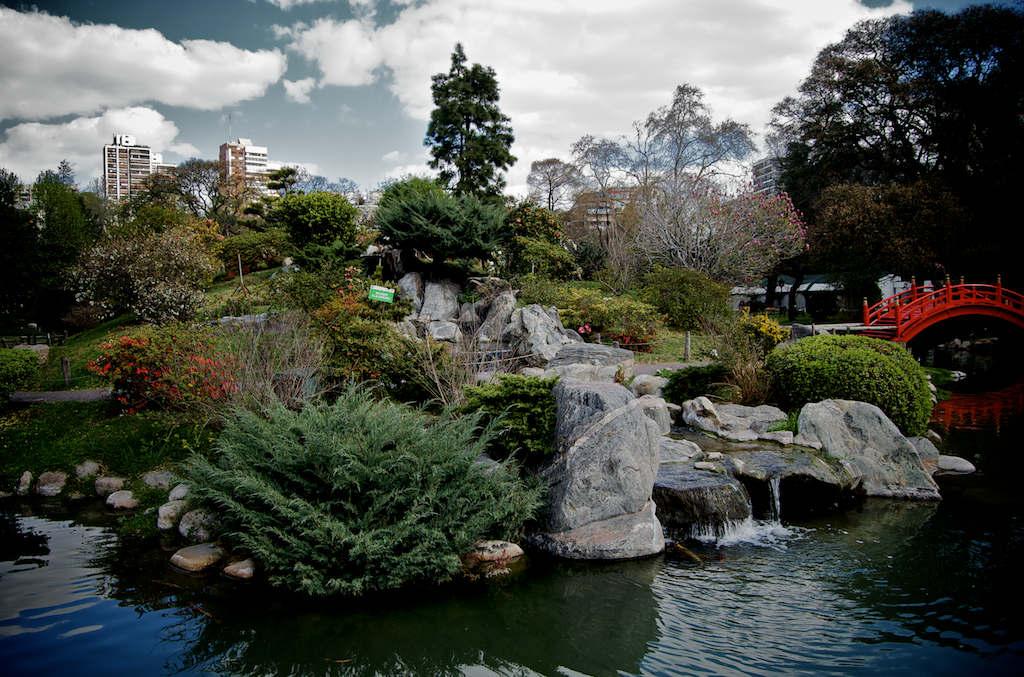 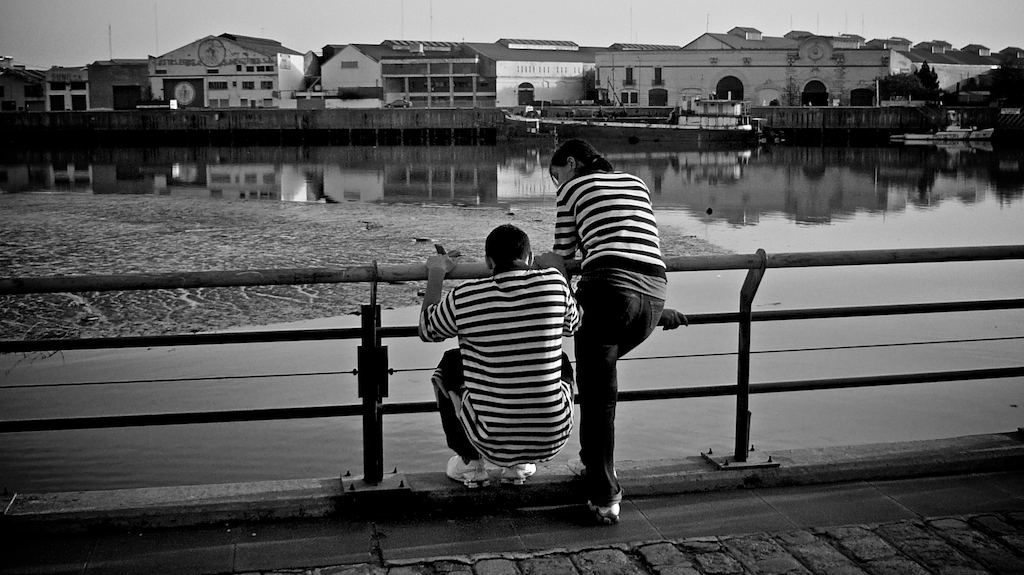 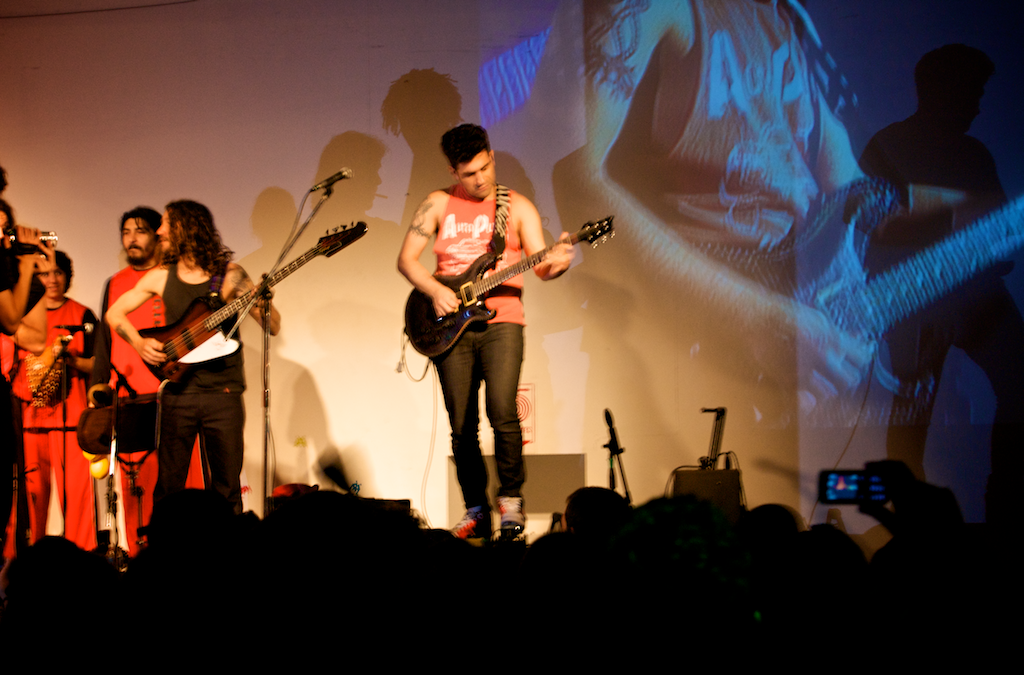 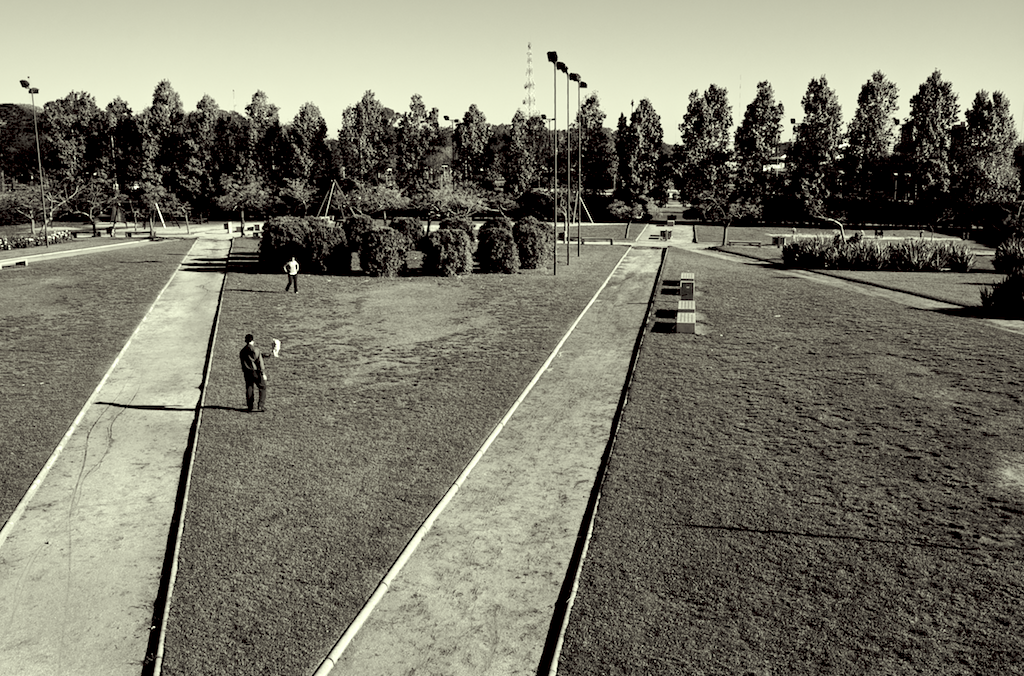 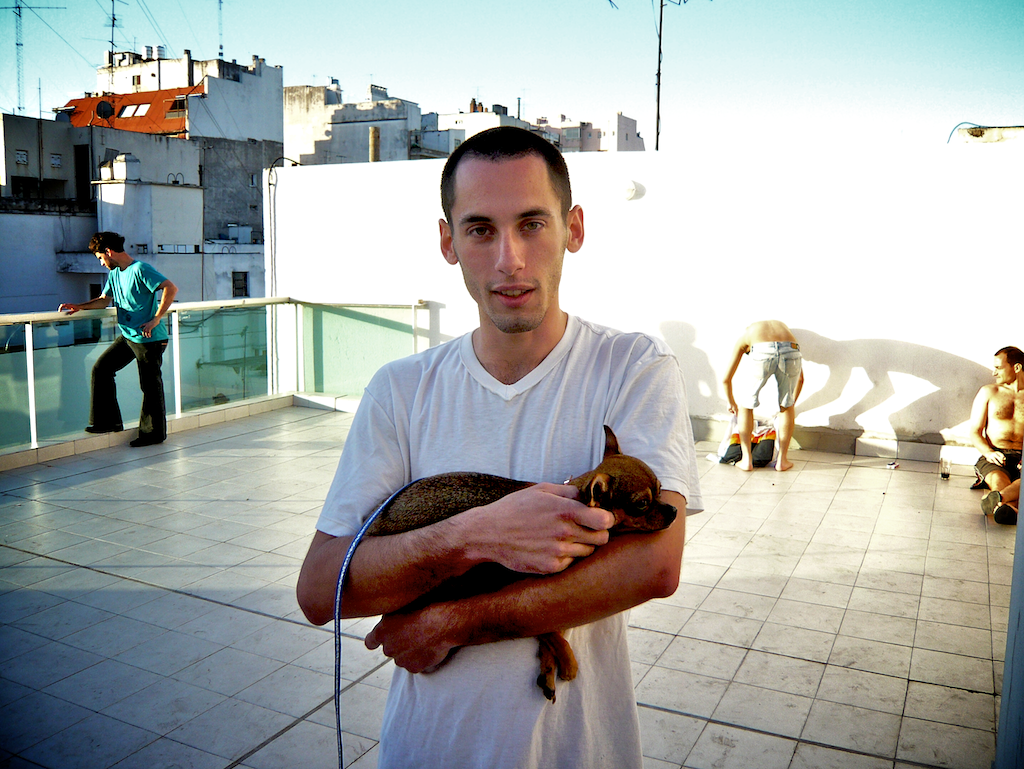 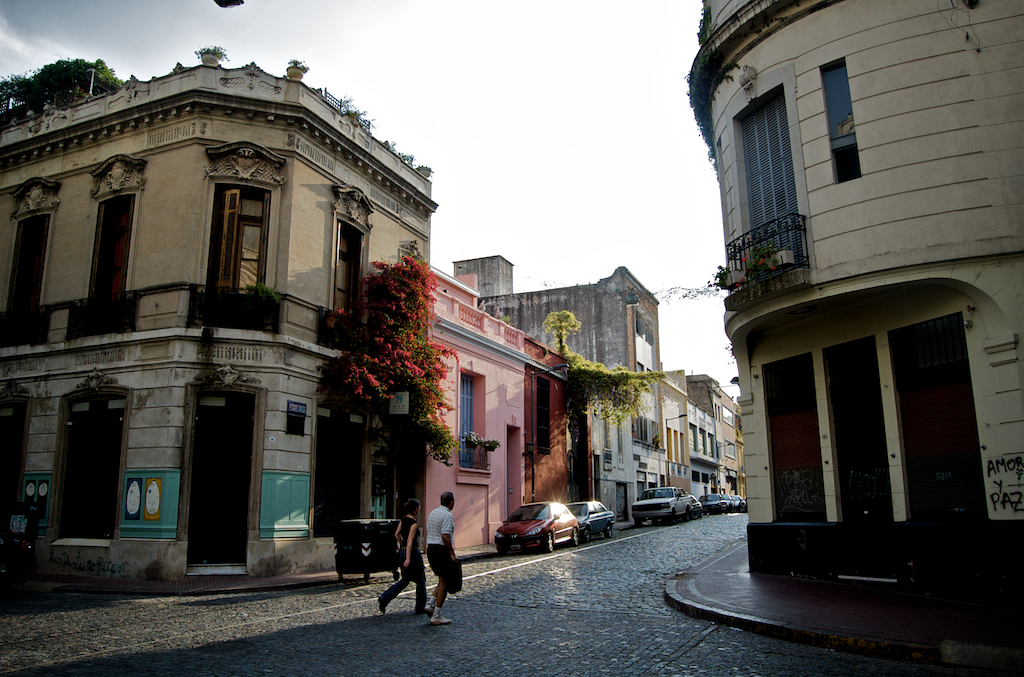 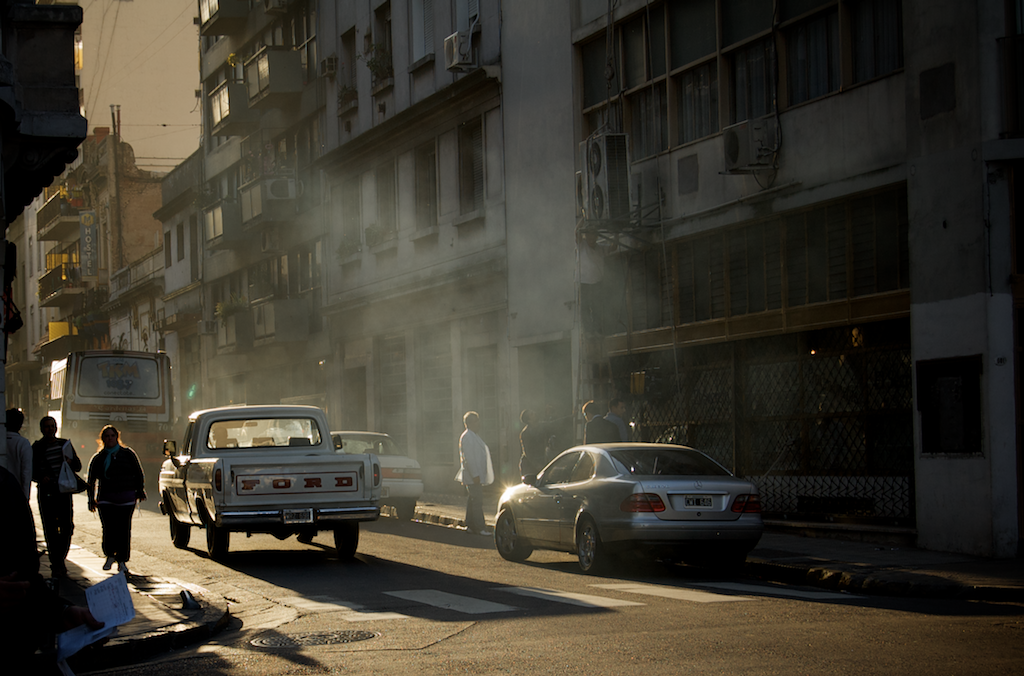 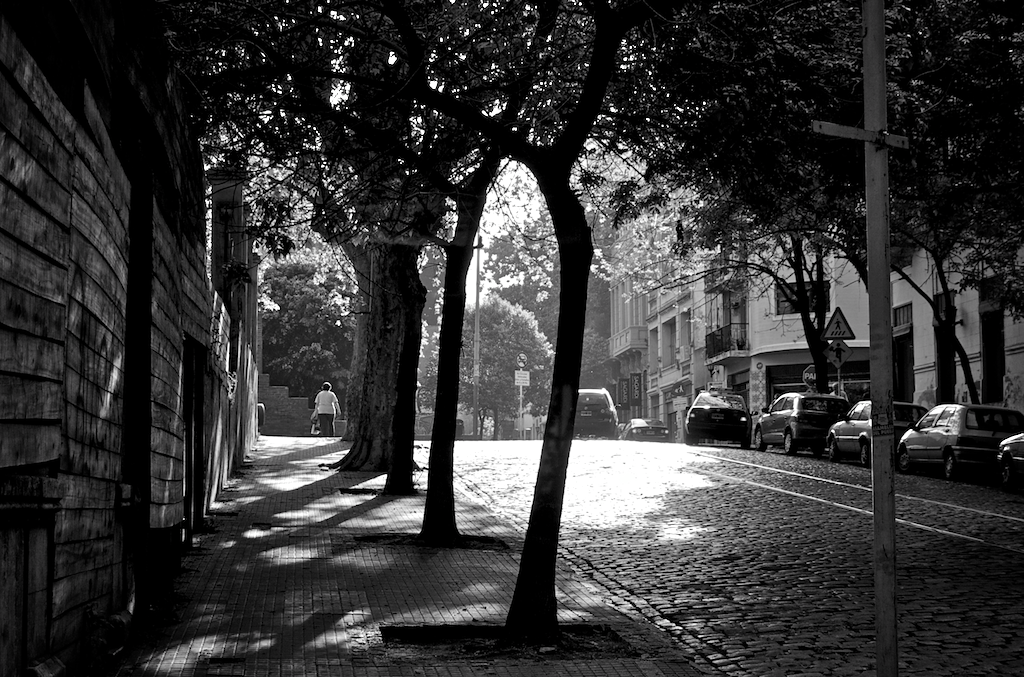 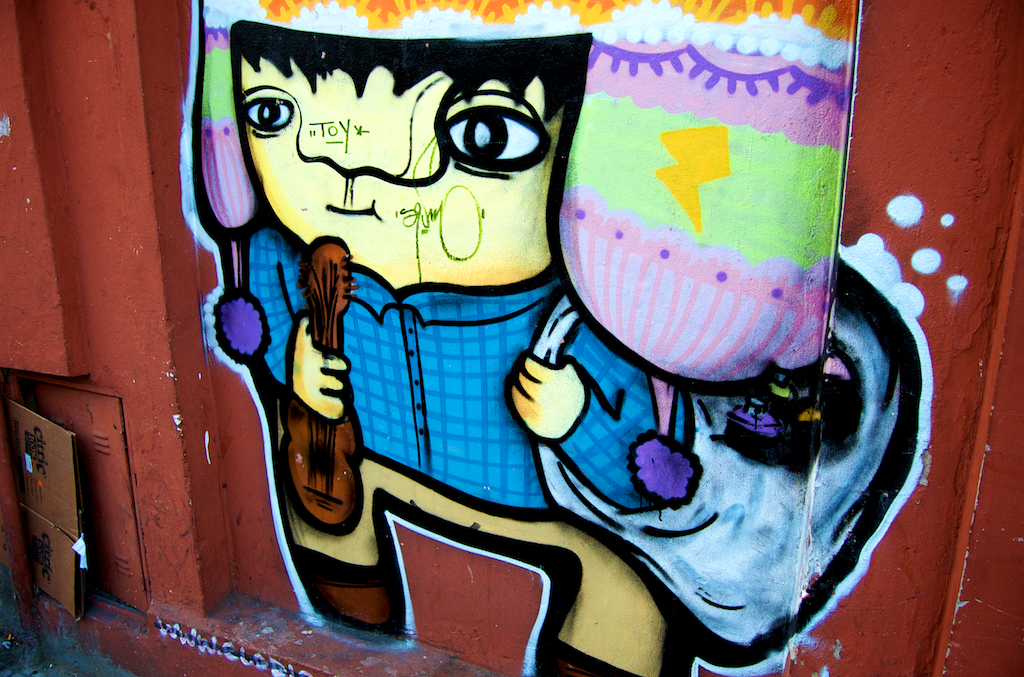 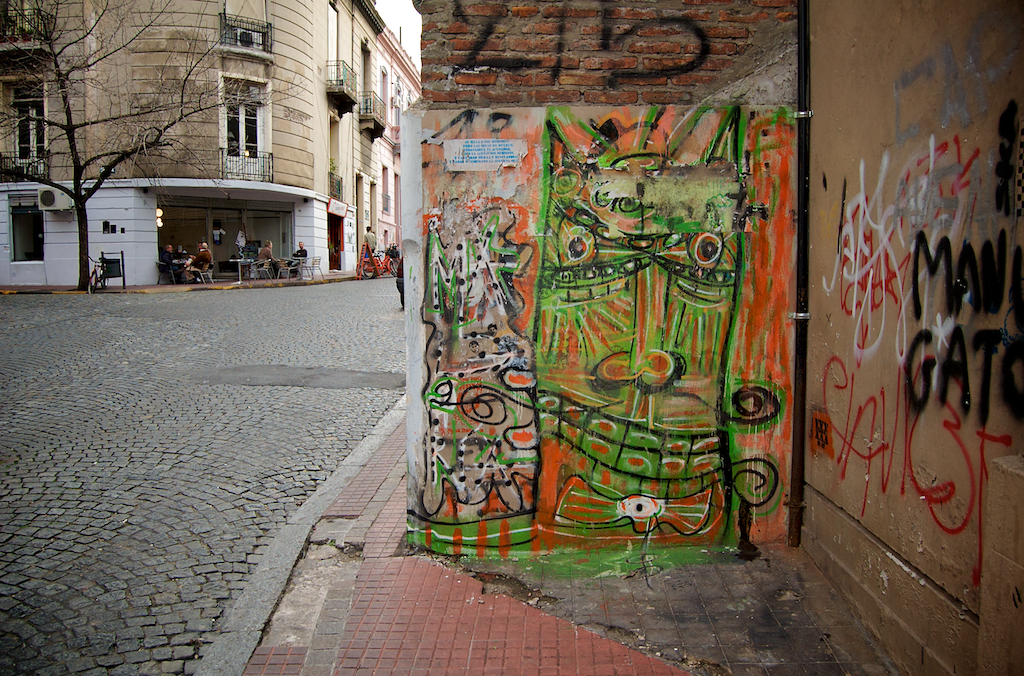 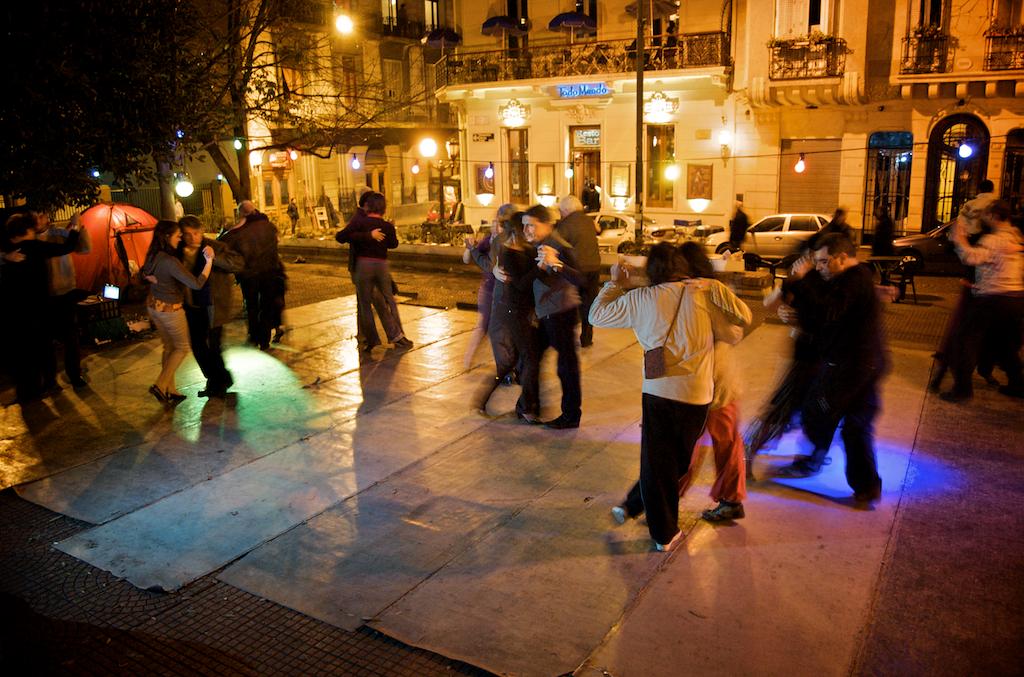 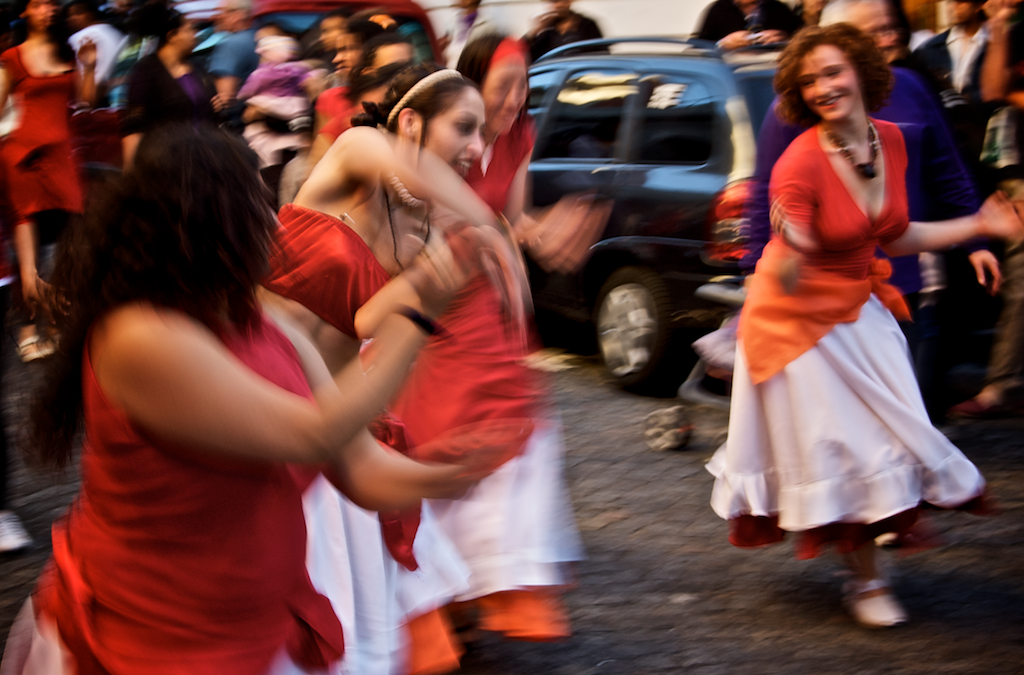 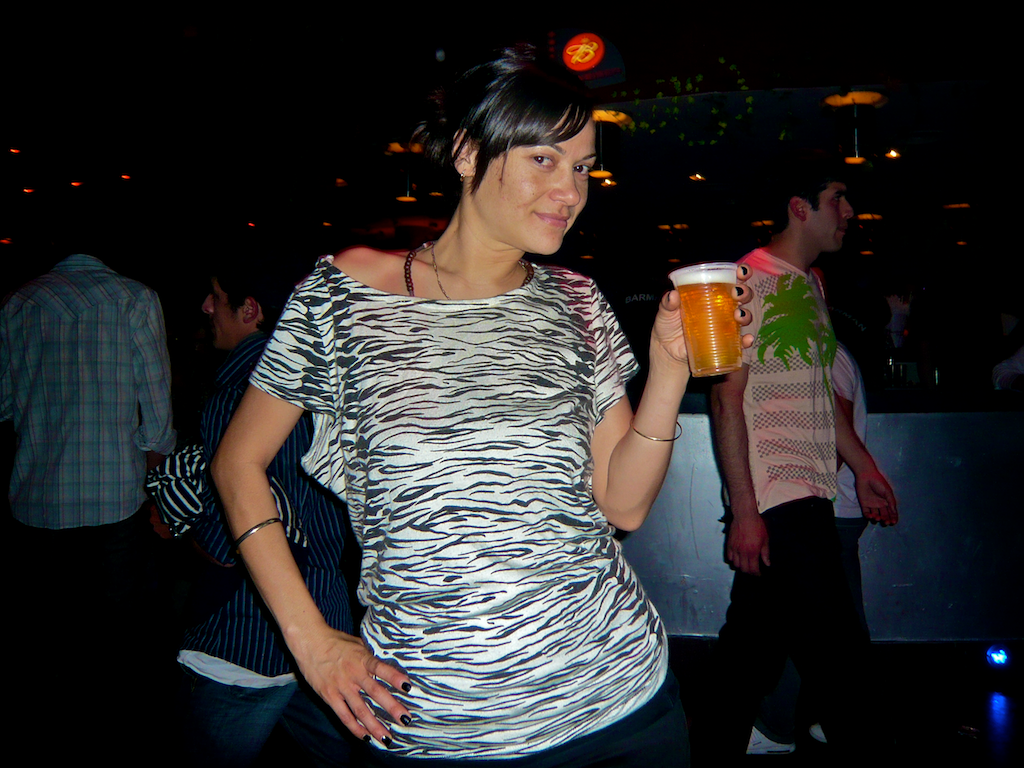 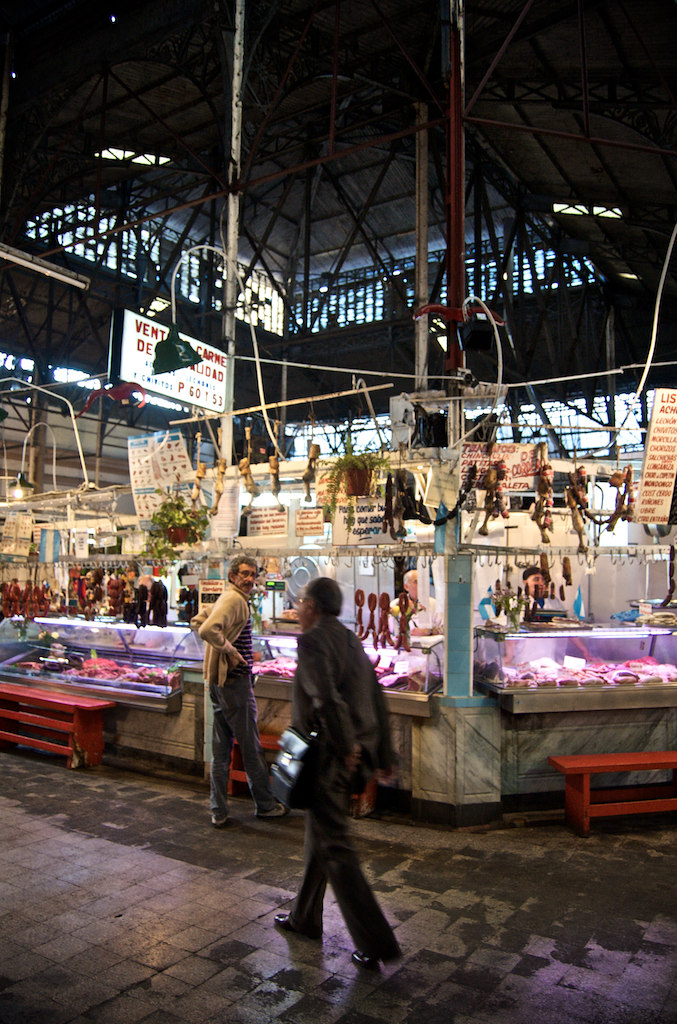 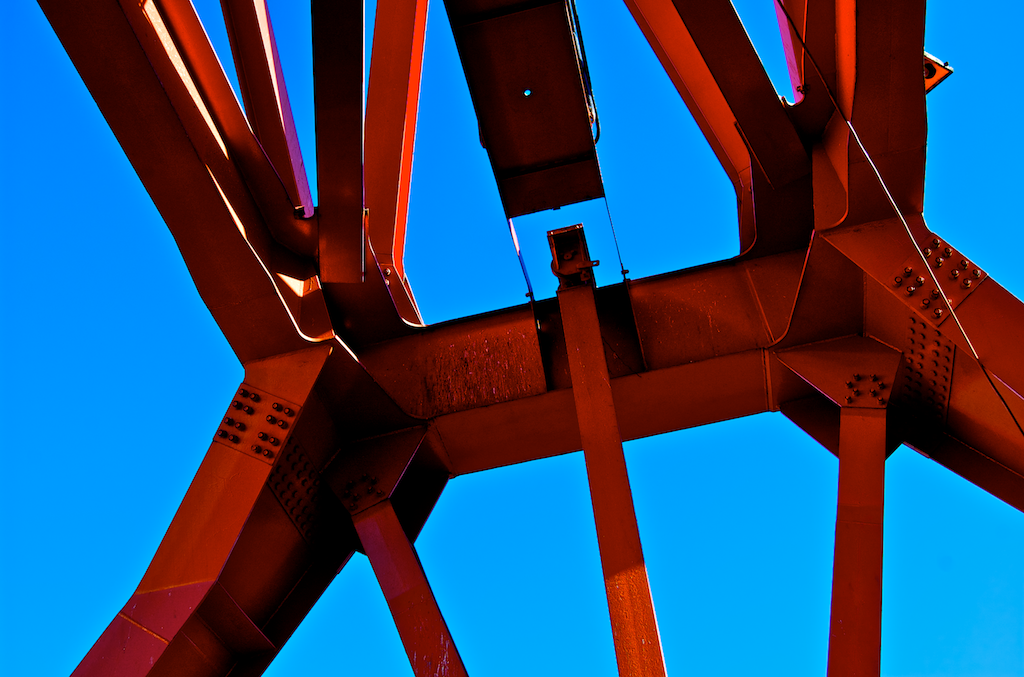 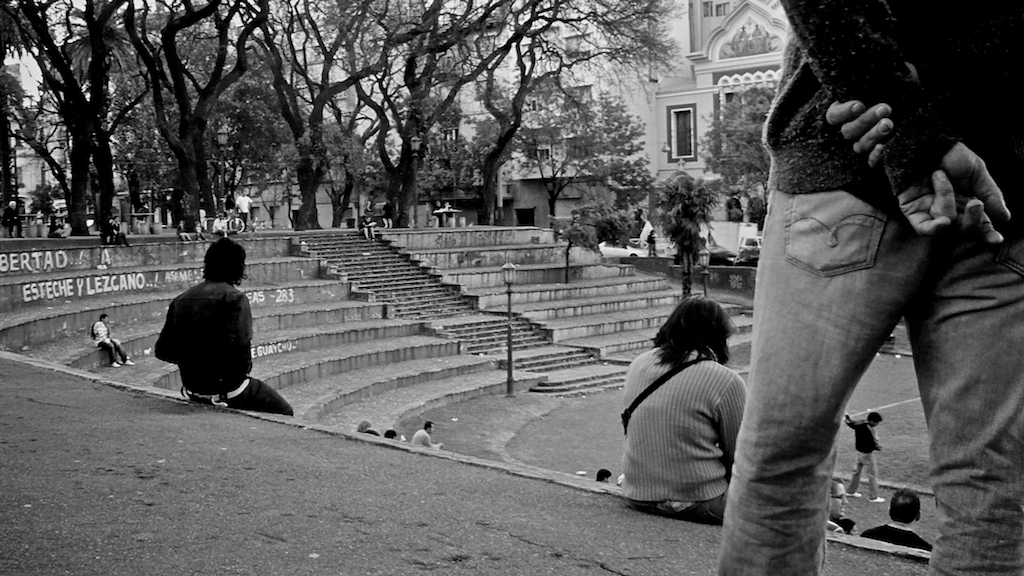 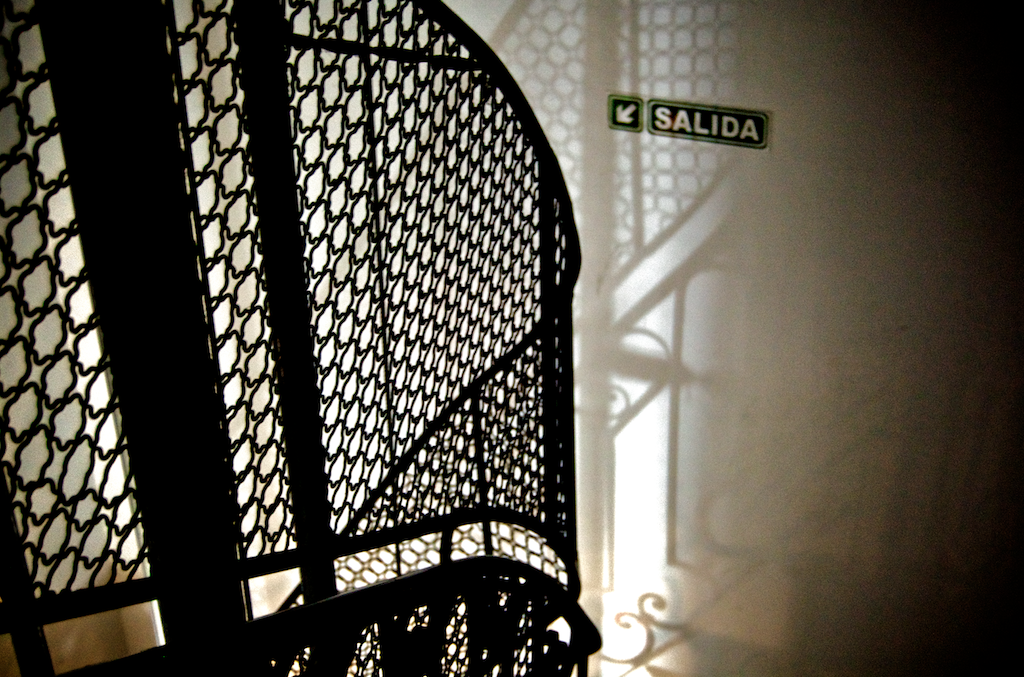